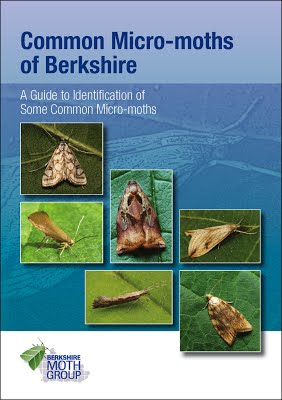 This is the online version of one of the handouts from my micro-moth training courses.